Mini-tour in Norway in May. See “Concerts” for more info.

Rehearsals and general preparations for the band’s forthcoming third full-length named “In the Cesspit of Divine Decay”.

Recording of two new tracks for a 7″ entitled “Barren Grounds“.

2009: Release of the band’s debut album “Sinews of Anguish”.

2007: Release of the self-produced “The Shadow Era” demo.

Allan Larsen replaces the drum sticks with the guitar, and the band is searching for a new drummer.

2005: Altar of Oblivion are formed by Martin Meyer Mendelssohn Sparvath (guitars/vocals/keyboards) and then drummer Allan B. Larsen (now guitars). 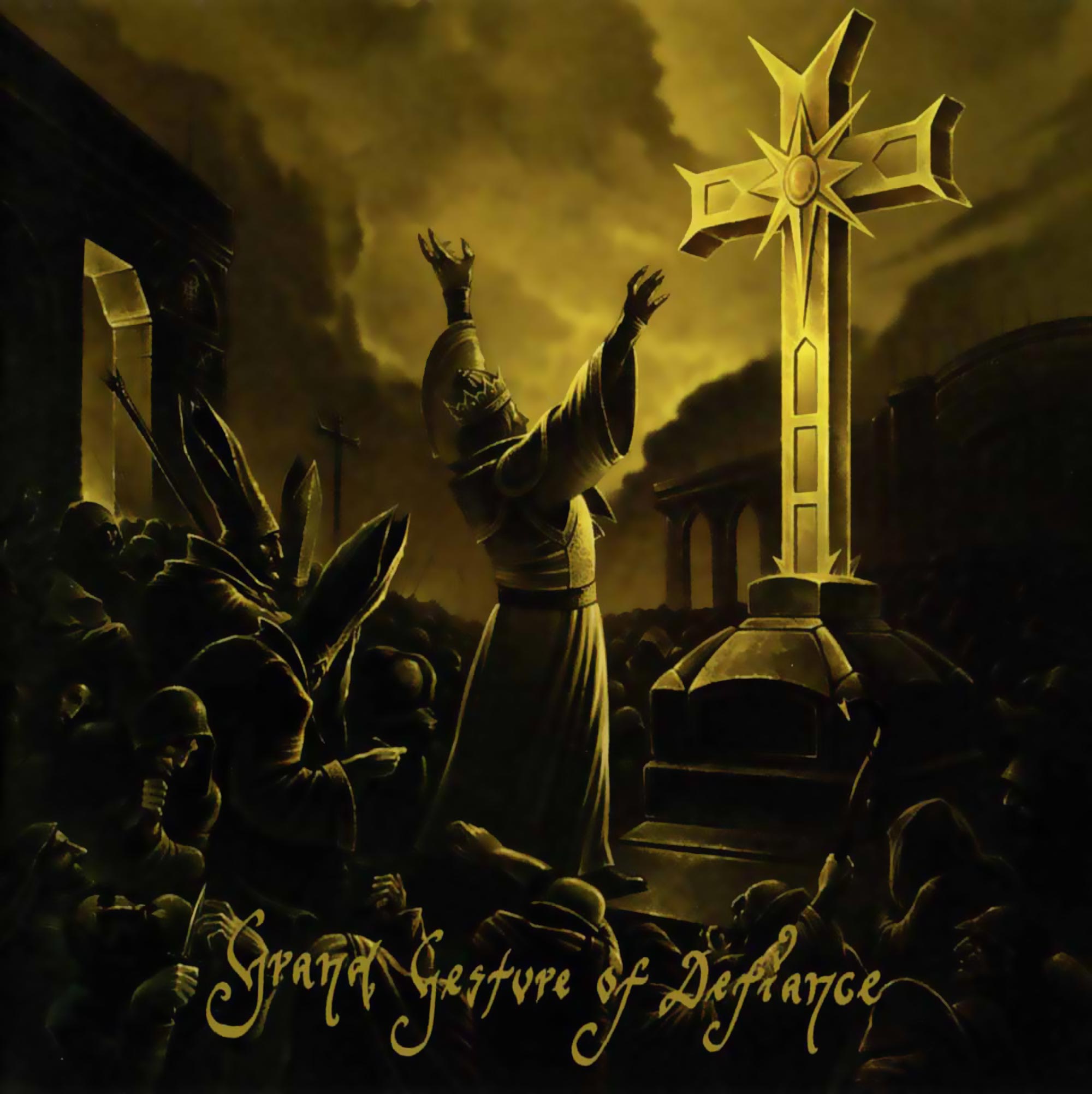